Rustom grew up in the rain soaked picturesque valley of Shillong. Beatles and graphic novels (comics) used to run his imagination riot in his early days in St Edmunds School.  He loved to paint but slipped into the path of engineering. It took him seventeen years in the corporate world to finally drop his engineering snakeskin and pursue his childhood dream of creating a contemporary character soaked in Indian mythology. The character has taken form in this neo Vedic adventure. 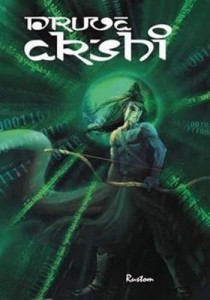 A deadly cyber attack triggers a nuclear holocaust. The only clues are two words—‘Dhruva Akshi’—and a crystal ball. This leads the anti-terrorist cell’s flamboyant chief, Samit Davar, through a bizarre set of events to a closely guarded mythological scripture. The turn of events is so compelling that he is drawn into the script, a chronicle written in 1200 BC about a boy’s journey of self-discovery. And as the prophecy unfolds, an impossible truth exposes itself. The boy from the legend is the key to saving the world from the impending catastrophe. 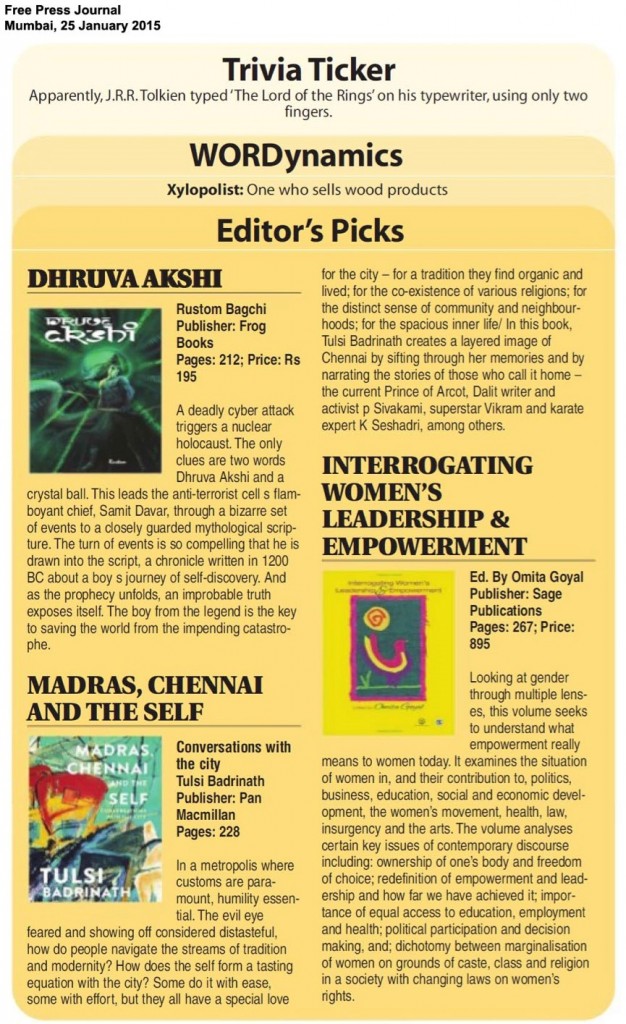